High-throughput sequencing technology has made metagenomic-based studies possible. These studies use DNA sequencing to characterize the composition and potential function of a group of microorganisms from a specific environment. DNA from fecal samples is most commonly sequenced and classified against taxonomic databases to assess distinct compositional patterns. Three primary features of gut microbiota are evaluated1:

Amplicon and shotgun sequencing are used to characterize microbial composition. Most assessments characterize the connection between imbalances in distribution of commensal bacteria and disease rather than identifying specific relevant bacteria.

At present, most studies do not regularly assess the actual function of gut microbiota. Assessing functionality requires multiple approaches and methods that can be difficult to perform. Advancements in technology are needed to help improve functionality assessments.

The tremendous volume of data produced by this research should be interpreted with caution. Most metagenomic studies assess fecal samples, and therefore the results predominantly represent luminal colonic microbial inhabitants and not microbiota from mucosal surfaces or other sections of the GI tract. Additionally, the results represent only a snapshot of a single point in time. These analyses also cannot differentiate between dead and live cells, which hinders the ability to distinguish between microbiota-disease associations vs causality.1 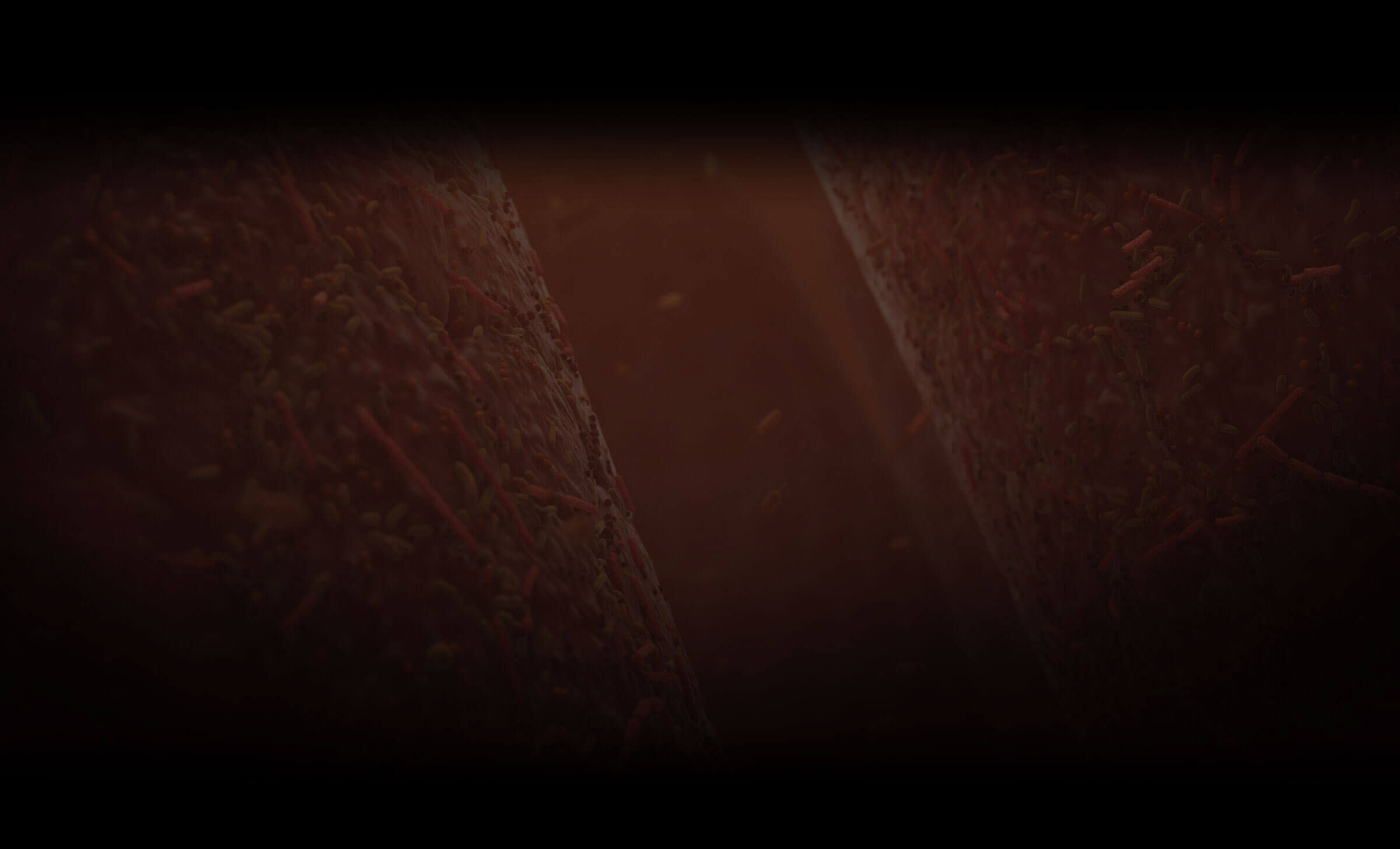 All personal information will be kept confidential and will not be shared with any parties other than Salix Pharmaceuticals and its designated partners. Click here to view our full Privacy Policy.

THANK YOU FOR YOUR REQUEST

We appreciate your interest in the gut microbiome and hope you find the information that you receive helpful.